PCOD vs PCOS: Understand The Difference

If you have heard about PCOS, you must've also heard the term PCOD. Are they different or the same thing? And why do people interchangeably use it? 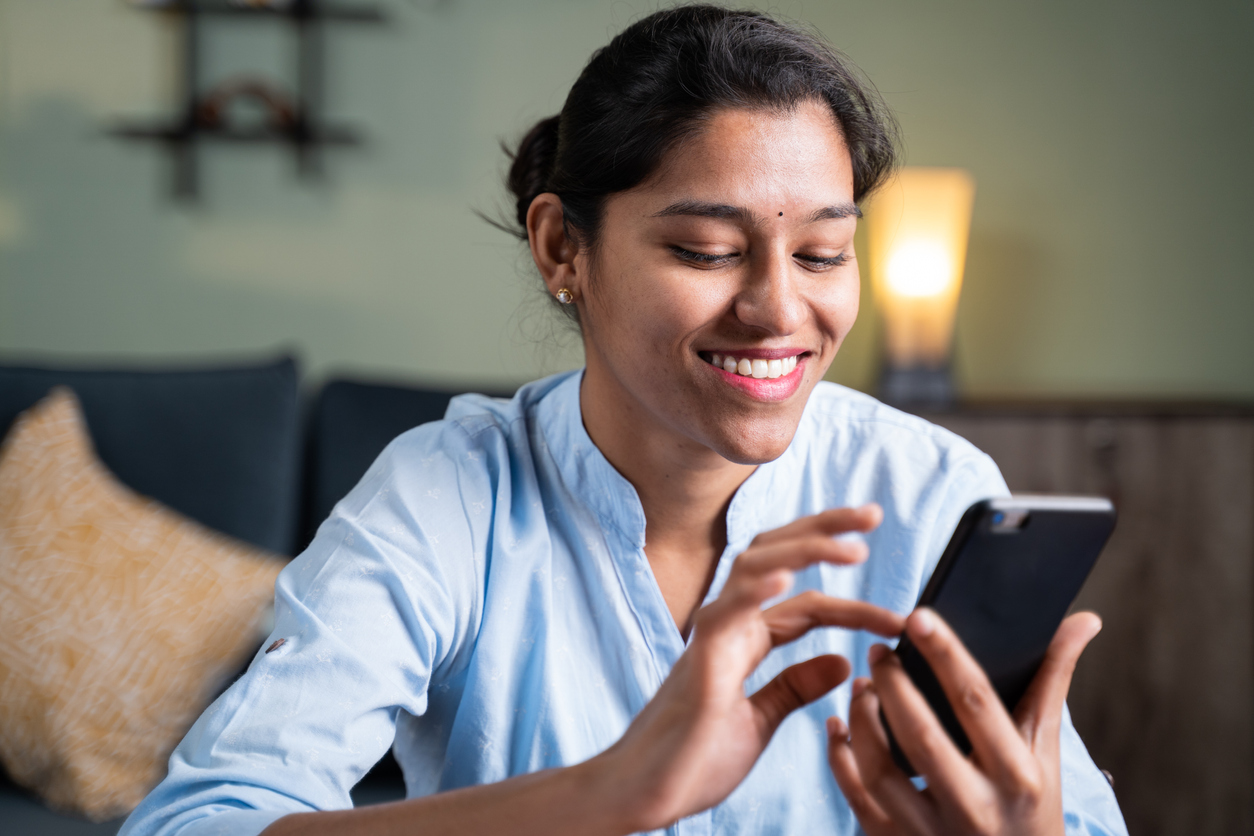 PCOS and PCOD – these terms have been floating around frequently and mostly interchangeably amongst people. But are these the same terms for the same condition? Or are there any differences? And if there are any differences, how do you understand what your condition is?

A disease can be characterised with a definite cause and there is a specific biological pathway in the body that is affected and has its own set of symptoms. These symptoms or the underlying cause can be treated with a specific standard of care that is targeted at the cause of the disease. A syndrome can be profiled as a group of different symptoms and these symptoms may or may not have a defined cause. Because of this, a specific or targeted standard of care may not exist in these cases.

Now that we are clear about the definition of disease and syndrome, it should be understood why they are used in the case of PCOS and PCOD. PCOD, however, is a term that was previously used when not much data was available regarding the condition. There was little characterisation of symptoms or the root cause of the condition itself, and hence, it was termed as a disease or PCOD.

With the rise in the number of women who have this condition, PCOS symptoms were further explored and the angle of being a metabolic disorder was also introduced. Long term complications along with the various systems it affects, brings in the definition of a syndrome into the picture. Thus, the term PCOS is more recent and updated than PCOD.

There is, however, a lot of misinformation around us regarding these terms that can not only disrupt your understanding of this chronic illness but also change the way you perceive its treatment. It is of utmost importance that you consult a physician about such information and follow their advice to you best.  However, the doctors might prescribe some medications that can relieve the symptoms of PCOS to keep them under control.

But how do you know if you have PCOS?

There is no exact reason as to what causes PCOS and why it affects different women in a different manner. However, if you are aware of the symptoms in your body and spot a pattern, it is advised to get it checked immediately with your doctor. Some of the common symptoms of PCOS are:

With such diverse and scattered symptoms of PCOS, it can be difficult to understand if the condition you have is PCOS or not. Your doctor might conduct a couple of preliminary or confirmatory tests to ascertain if you have PCOS, and that may include an ultrasound and a couple of blood tests. So whether you get tested for PCOD or PCOS, remember that it is the same thing! 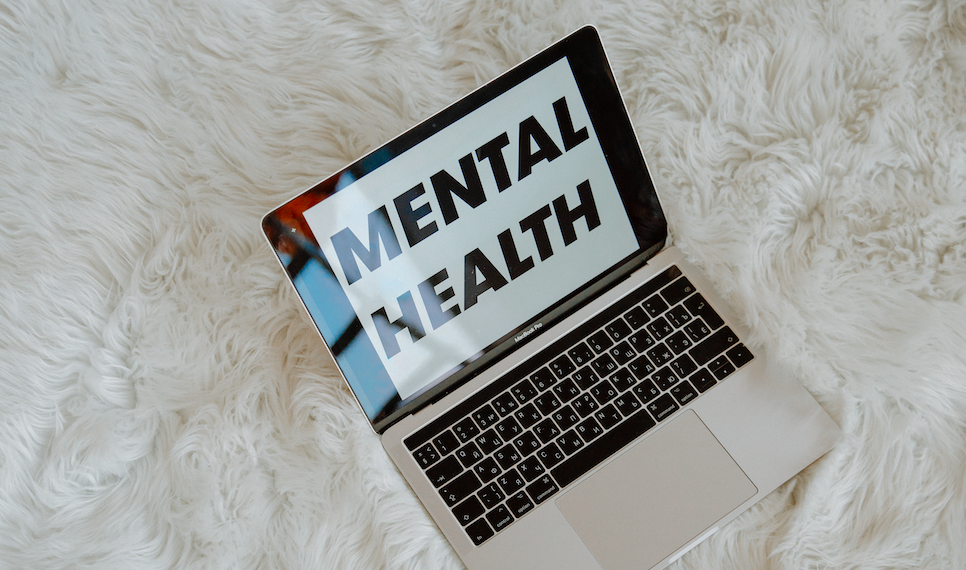 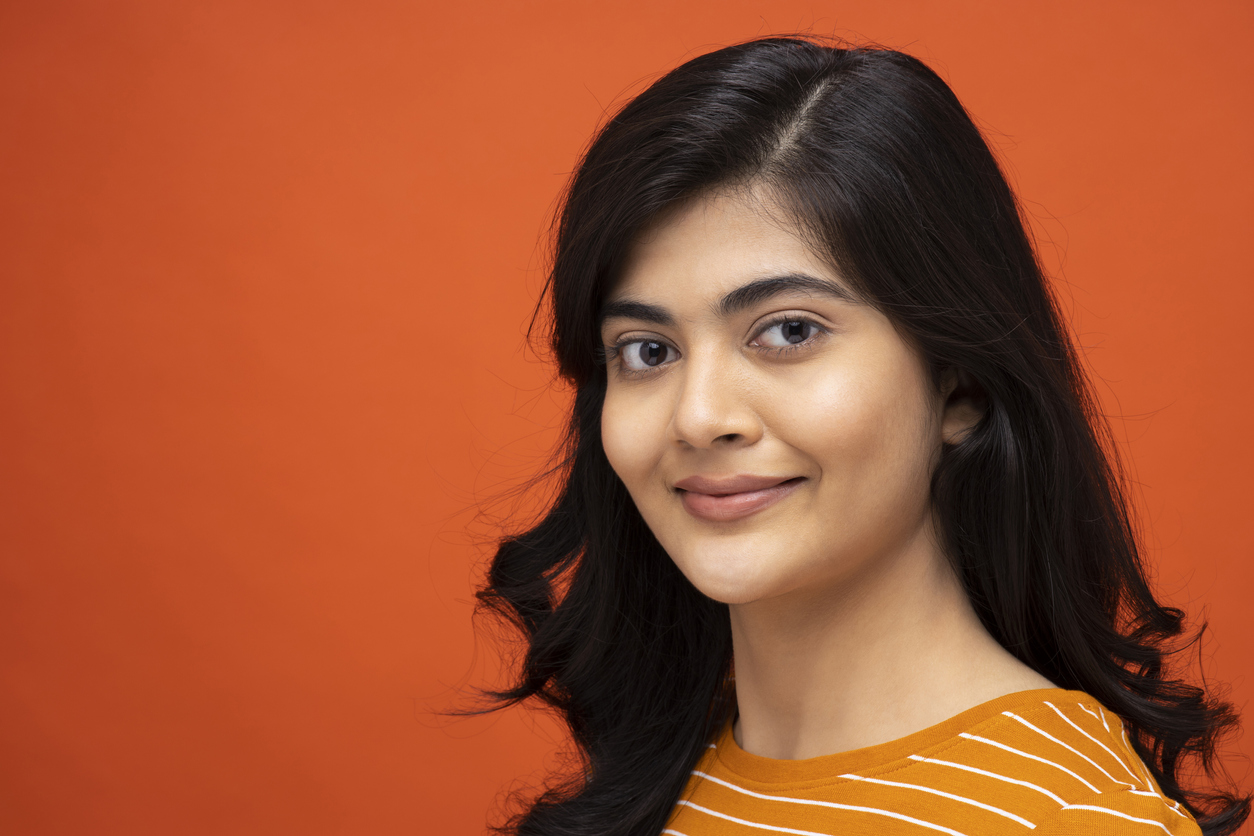 Types Of PCOS: Here Is What You Should Know 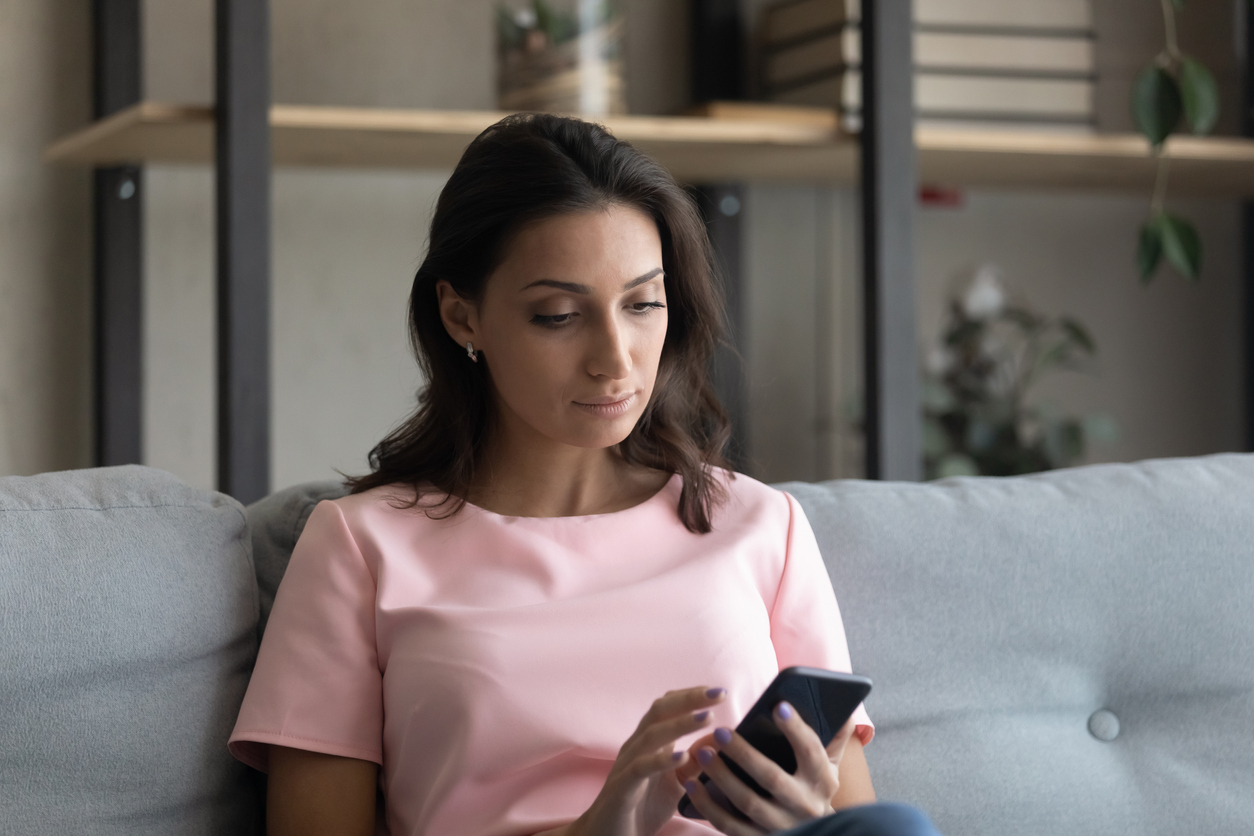