You’ve likely heard myths about UTIs. We’ve compiled some of the most common misconceptions you may have heard, countered by medically accurate facts.

Urinary Tract Infections (UTIs) is the most common infection among women. Between 50 to 60% of all women will have at least one UTI in their lifetime. A UTI is an infection of the organs related to your urinary tract including both the lower tract or bladder and the upper tract or kidneys. Usually, normal bacteria from the vagina and the anus get into the urethra (the tube that connects your bladder to the hole you pee out of) then travel to the bladder causing those uncomfortable symptoms of painful urination, frequent urination, pelvic pain, or cloudy/bloody urine. Unfortunately, as women, we are more likely to contract UTIs thanks to our biology: women have shorter urethras allowing bacteria to easily and quickly reach the bladder.

UTIs have plenty of myths surrounding them. Here are some of the most common misconceptions about UTIs:

Fact: False! You can have good hygiene and still contract a UTI. While good hygiene after bathroom visits (wiping front to back after urinating or having a bowel movement) reduces your chances of getting a UTI, it is not the only cause for UTIs. Some people may be more prone to UTIs due to their anatomy, pre-existing medical conditions such as diabetes or being immunocompromised, or even pregnancy.

Myth #2: UTIs go away on their own and there’s no reason to see a doctor.

Fact: Not true! It is rare for UTIs to subside without antibiotic treatment. If left untreated, UTIs can spread to the kidneys where you may experience fevers or flank pain which is known as pyelonephritis. Eventually, the infection will spread from the kidneys to the bloodstream, causing sepsis, a condition where the whole body is infected and can quickly lead to death. It’s important to see a doctor right away when you have early symptoms who will collect your urine to determine if you have an infection and can prescribe you the right antibiotic.

Myth #3: Only women who have sex get UTIs and it’s a sexually transmitted infection (STI)

Fact: All women are at risk of getting a UTI, not just those who are sexually active. Having recent intercourse and certain contraceptives such as spermicide-coated condoms, diaphragms and spermicides can increase your risk of developing a UTI. A urinary tract infection is not a sexually transmitted infection and is not passed from your partner – so don’t go blaming them! Usually, the bacteria originate from your own vaginal or gut bacteria. You can reduce your risk by urinating right after intercourse to flush bacteria out and drinking lots of water before and after sex.

Fact: Nope! The type of clothes you wear does not have an effect on your risk of developing a UTI, however synthetic underwear or tight clothes can make your symptoms feel worse. Stick with cotton underwear and avoid deodorant sprays, douches, or other cleaning products that can irritate the genitals.

Fact: Debatable! Different research studies have not been able to prove that cranberry juice has a definite effect on preventing or treating UTIs. However, having cranberry juice (or any fluid) is not harmful and will make you urinate more, which is one way to reduce your chance of getting a UTI. However, if you are on blood thinners such as Coumadin (warfarin) then you should avoid cranberry juice.
Heard any more myths about UTIs that you’d like to share? Feel free to drop us a line in the comments!

Disclaimer: Content on Veera is provided for informational purposes only and is not intended as medical advice, or as a substitute for medical advice given by a physician. 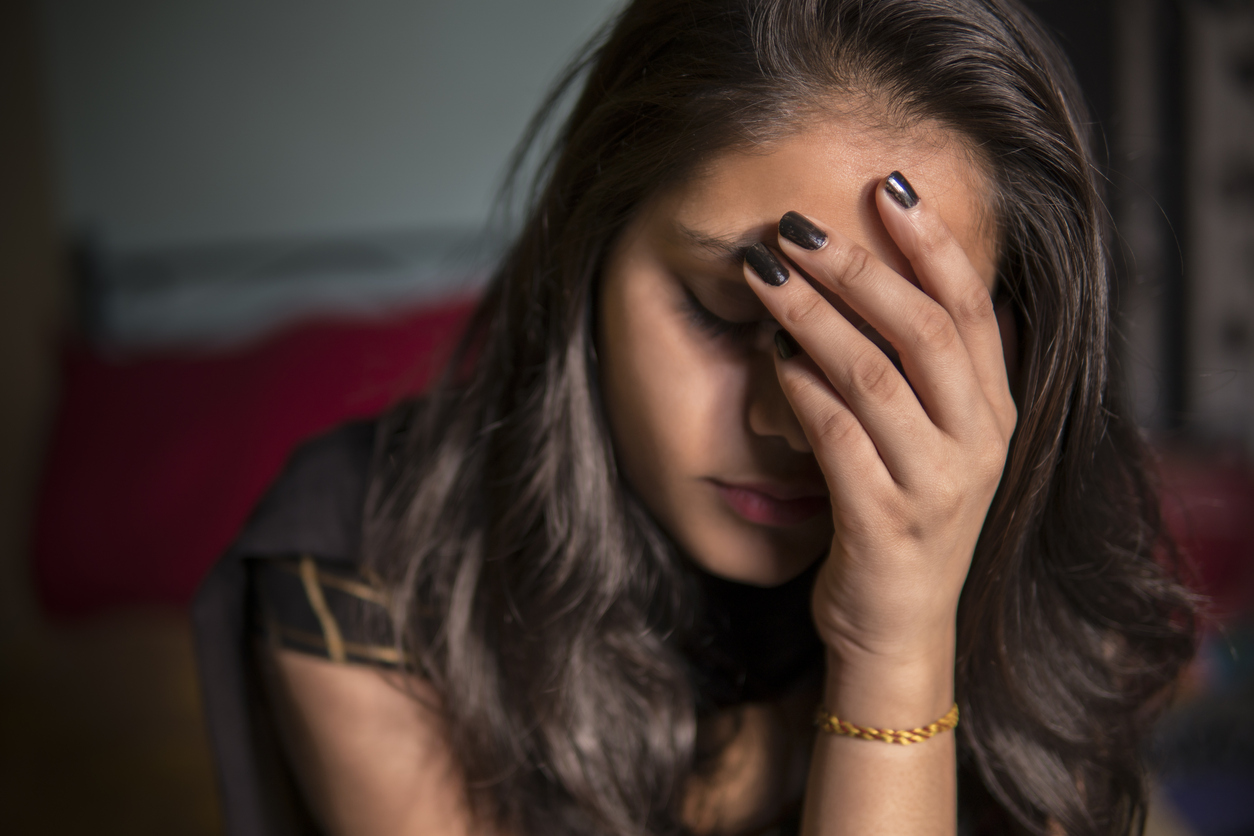 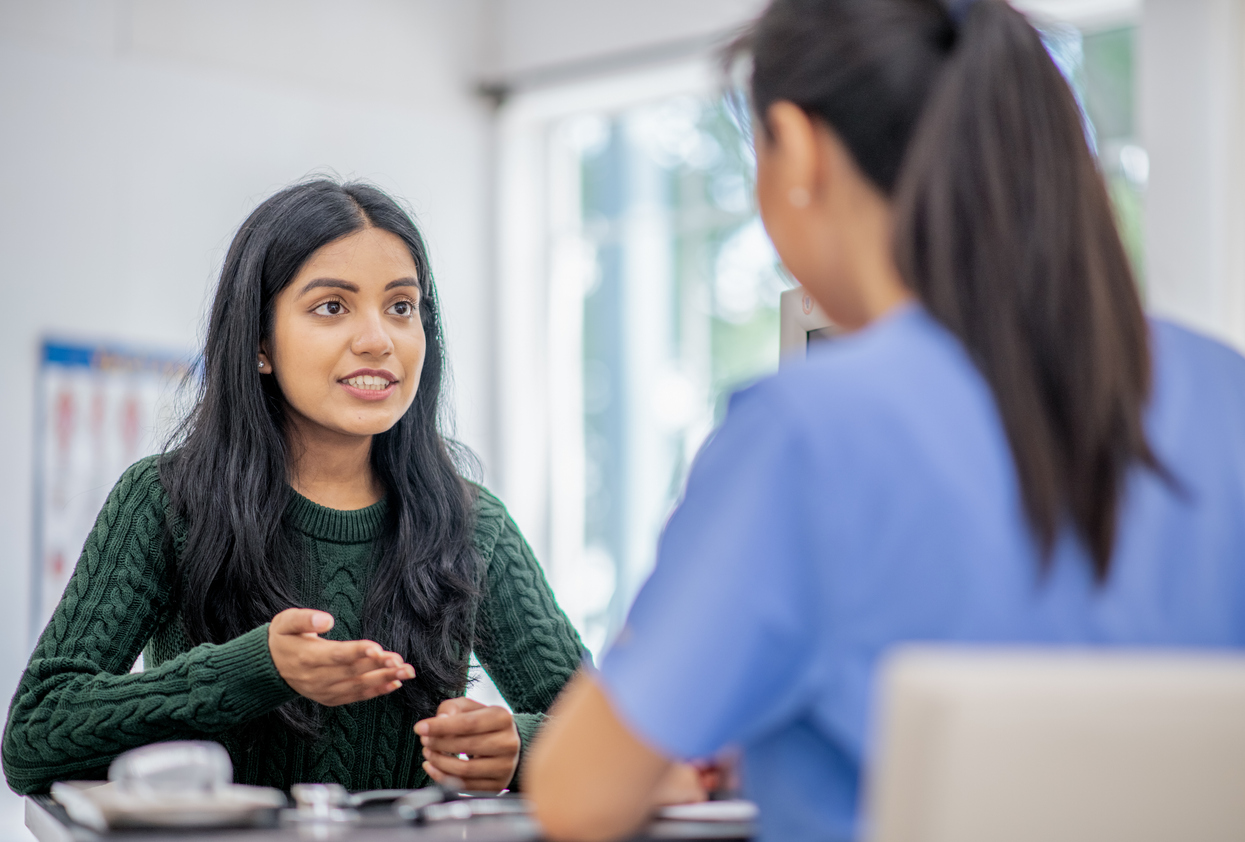 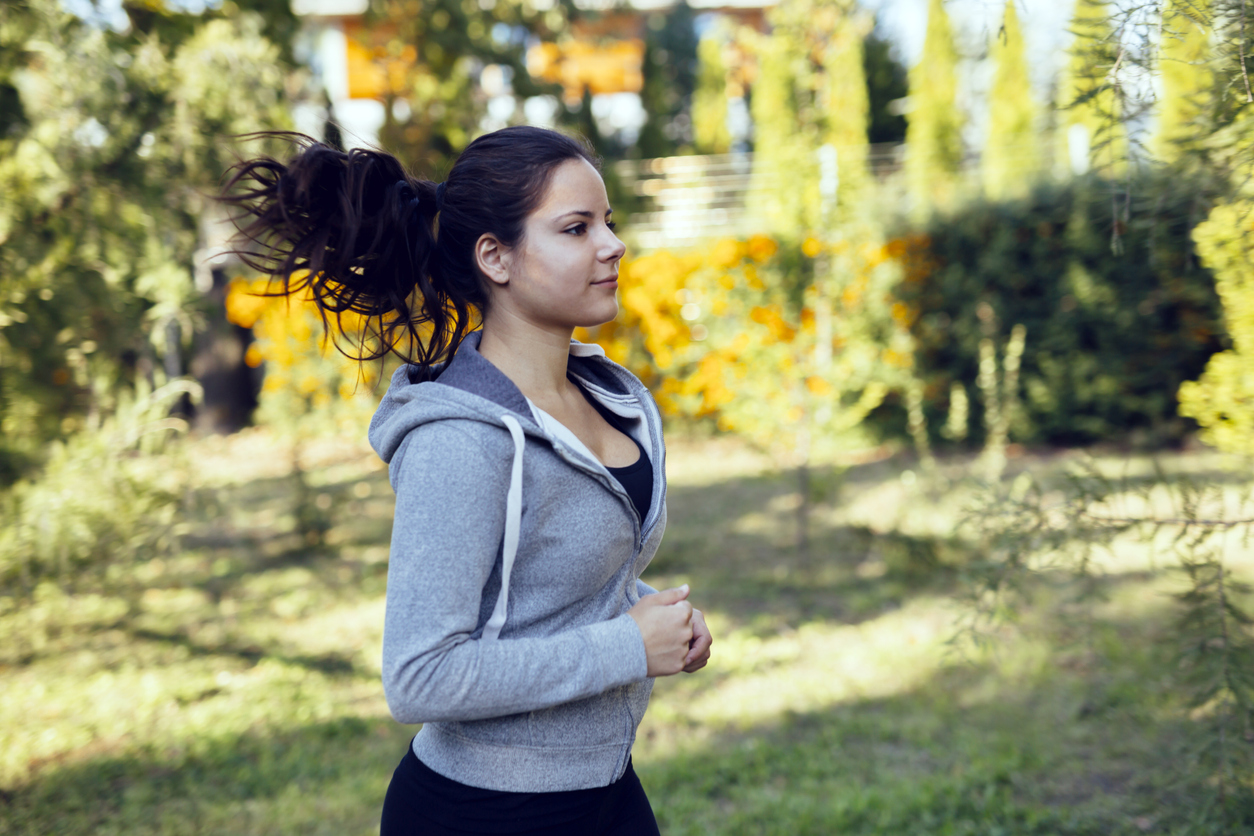