Home Blog Thyroid and PCOS: What Is The Connection?

A number of women are diagnosed with both hypothyroidism and PCOS. And often the symptoms appear to be similar and hence can go undiagnosed. But what is the connection between your thyroid and PCOS? 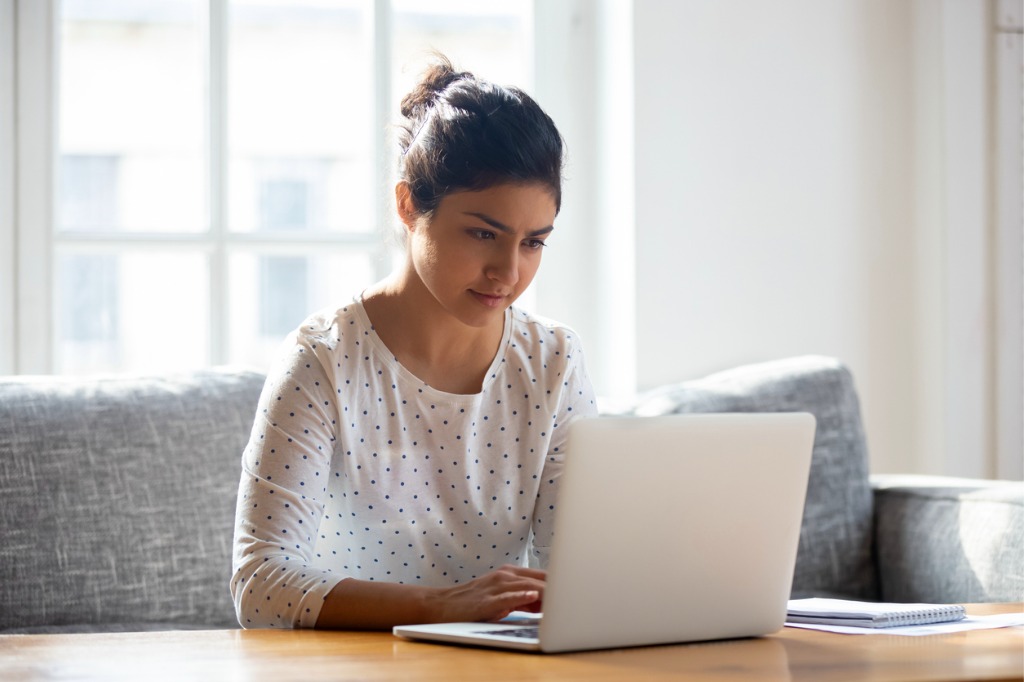 If you have been diagnosed with both hypothyroidism and PCOS, you are not alone. These two conditions are known to commonly occur together — a number of studies show that there is a significantly higher prevalence of hypothyroidism, especially Hashimoto’s thyroiditis (HT), in women with PCOS than in women without PCOS.

An India specific study showed that 22.5% of women with PCOS had HT hypothyroidism, as compared to only 1.25% in the general population. So what is the connection between the two conditions? Why do they occur together so frequently? While we don’t fully understand the association yet, there is a lot of ongoing research in this area. What we know so far is that some women have some sort of genetic susceptibility to both of these conditions.

Scientists believe that some women may be genetically susceptible to an overactive immune system, and a chronically overactive immune response may be at the root of both hypothyroidism and PCOS. When your immune system is overactive, it attacks the body itself and this is called auto-immunity. HT is known to be caused by an overactive immune system that attacks your body’s own organ, the thyroid, a butterfly shaped gland located in your throat, which releases hormones to maintain your metabolism (energy usage). When your immune system attacks the thyroid, it results in lower production of important thyroid hormones, which leads to hypothyroidism symptoms like weight gain. Some research also suggests a possible role of auto-immunity in the development of PCOS.

Role of inflammation in PCOS

Specifically, research has shown that a gene called FBN3 may be responsible for causing both these conditions. When there are variations in this gene, special kinds of cells in your body, called regulatory T cells (Tregs) are not not given the right signals to do their job. These cells are responsible for preventing an auto-immunity. So when the FBN3 gene has variations, this leads to Tregs not getting the right signals and they fail to prevent the immune system from attacking the body.

When the body is attacked like this for a long time at small levels, it is known as low-grade chronic inflammation, and there is a lot of ongoing research studying whether it could be an underlying cause of PCOS.

When the body is constantly under attack from the immune system, there is oxidative stress and toxic chemicals produced in the body because of this stress. Some researchers believe the stress and the toxic chemicals may be the reason behind the hormonal imbalance that we see in PCOS. The same phenomenon is observed in hypothyroidism as well — Tregs are not activated due to variations in FBN3, leading to an overactive immune response that attacks the thyroid gland.

This is one association between HT and PCOS that scientists have been able to establish so far. Apart from this, some studies have shown that hypothyroidism increases testosterone (male hormone) levels in the body. High testosterone levels lead to PCOS symptoms like irregular periods, excess facial and body hair growth, and the polycystic appearance of ovaries. So hypothyroidism is known to cause PCOS-like ovaries and overall worsening of PCOS symptoms.

There is still a lot more research going on currently to understand the underlying causes of PCOS, and the connection between PCOS and hypothyroidism. The role of low-grade chronic inflammation in the development of PCOS is a big topic of debate in the PCOS research community currently and is being extensively studied. Overall, we know that women with PCOS tend to have HT at a much higher rate than women without PCOS, and vice versa, most likely due to inflammatory effects of an overactive immune system. It has also been shown that women simultaneously having both these conditions have harmful metabolic and reproductive effects and worse symptoms, than women with only one of the two conditions. 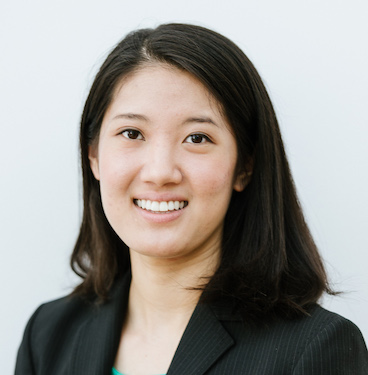 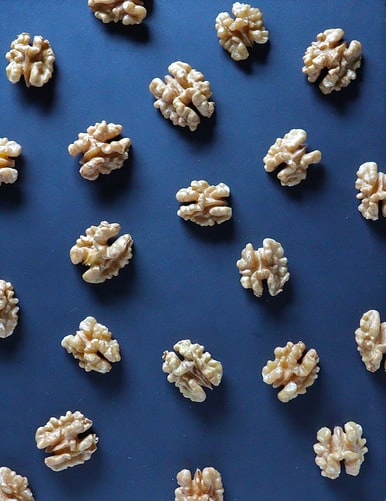 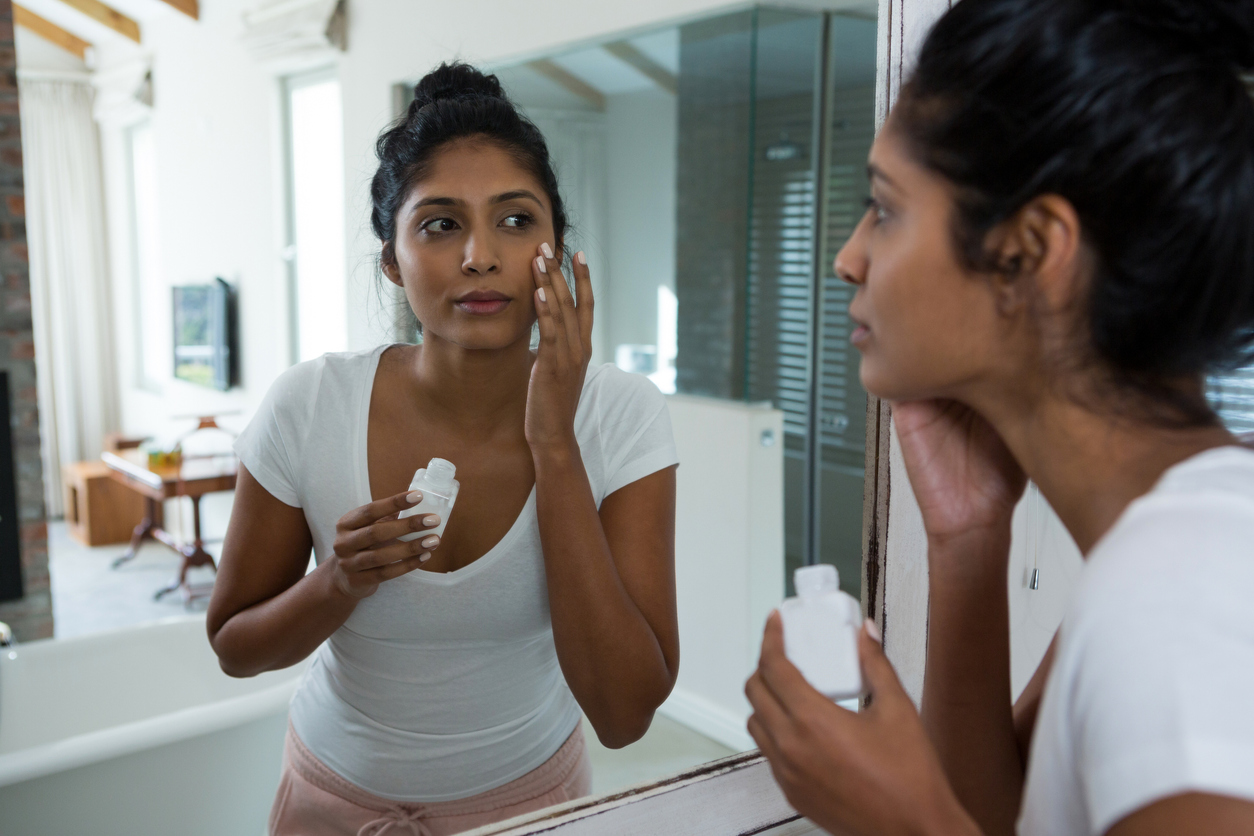